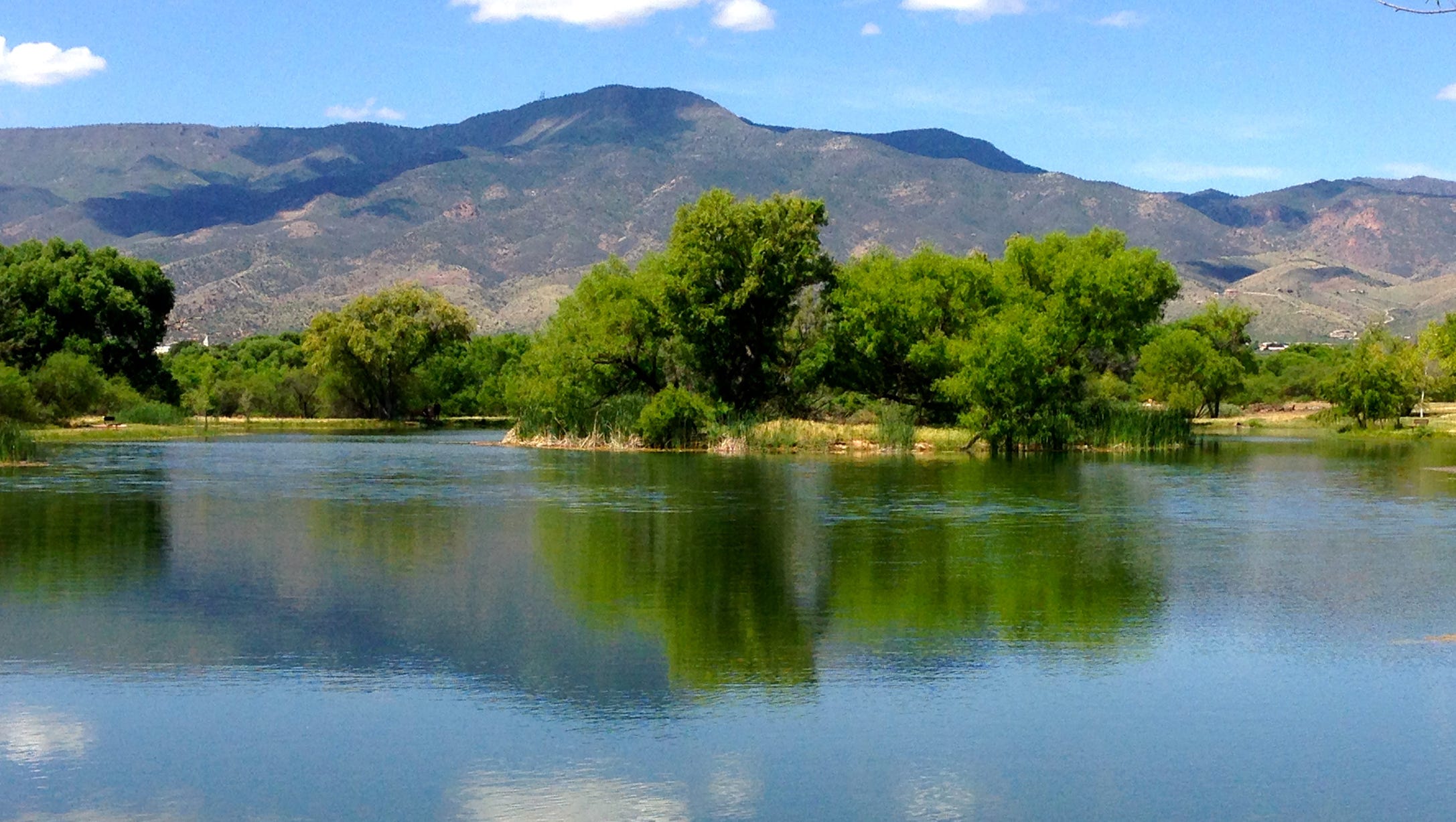 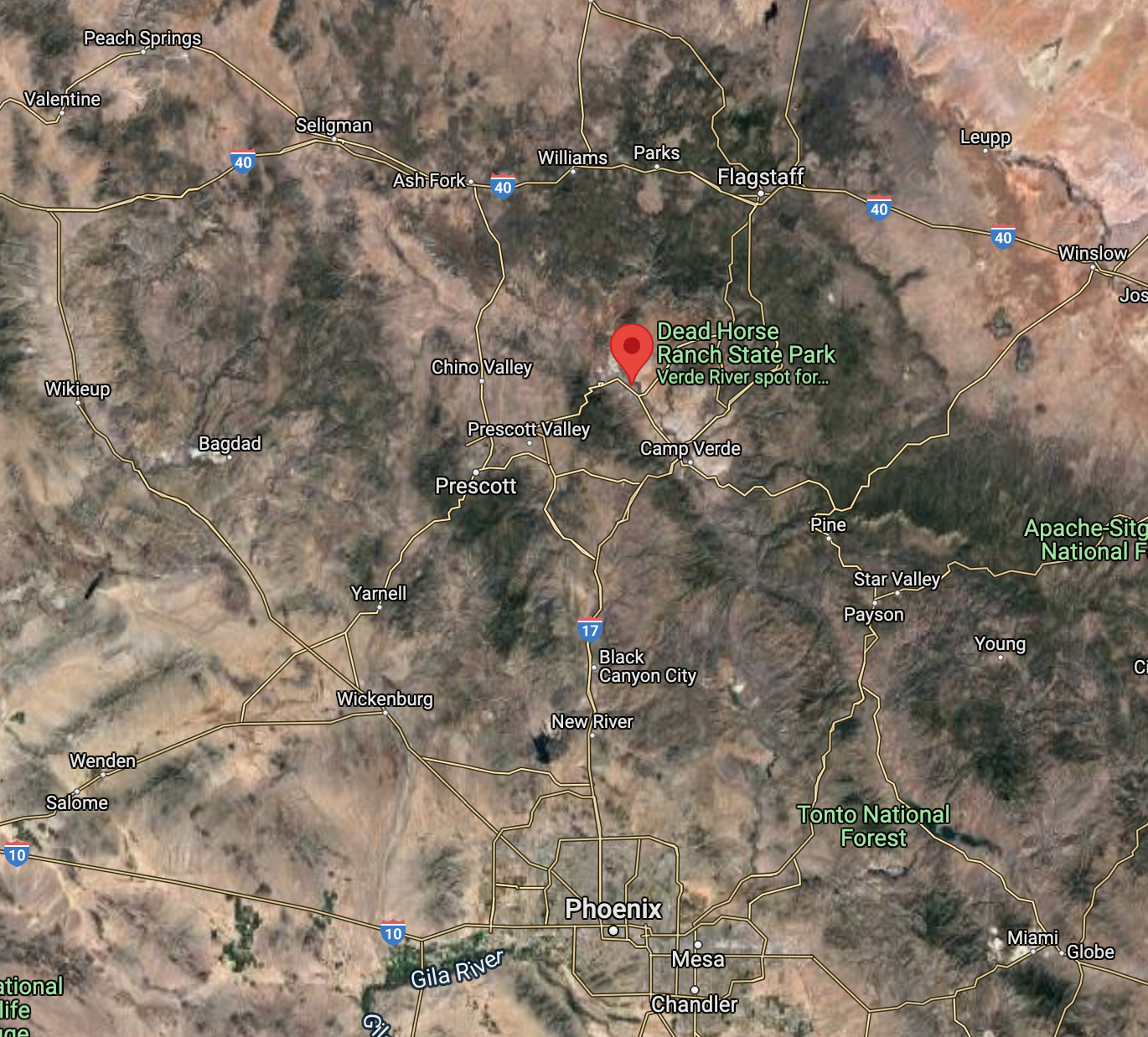 “Within north central Arizona’s Verde River Valley in Cottonwood AZ, Dead Horse Ranch State Park, and the section of the Verde River that runs through the park, give anglers a chance to catch a variety of gamefish year-round. A healthy population of largemouth bass up to 10 pounds, as well as plentiful stocked rainbow trout, channel catfish, bluegill, live within the three cattail-lined lagoons at the park.

Seasonally, trout populations are stocked two to three times a month (two more in January and two more in February) by the Arizona Game and Fish Department to ensure anglers experience success at this absolutely gorgeous destination. Catfish are stocked twice a year, once in June and once in September.  Tactics may vary with the seasons, although there’s always a chance to catch a memory or two along with a few feisty fish.”

Want to see more of the LATEST fishing hot spots?

Visit Our Fishing Report
Newsletter Where to Fish No Comments