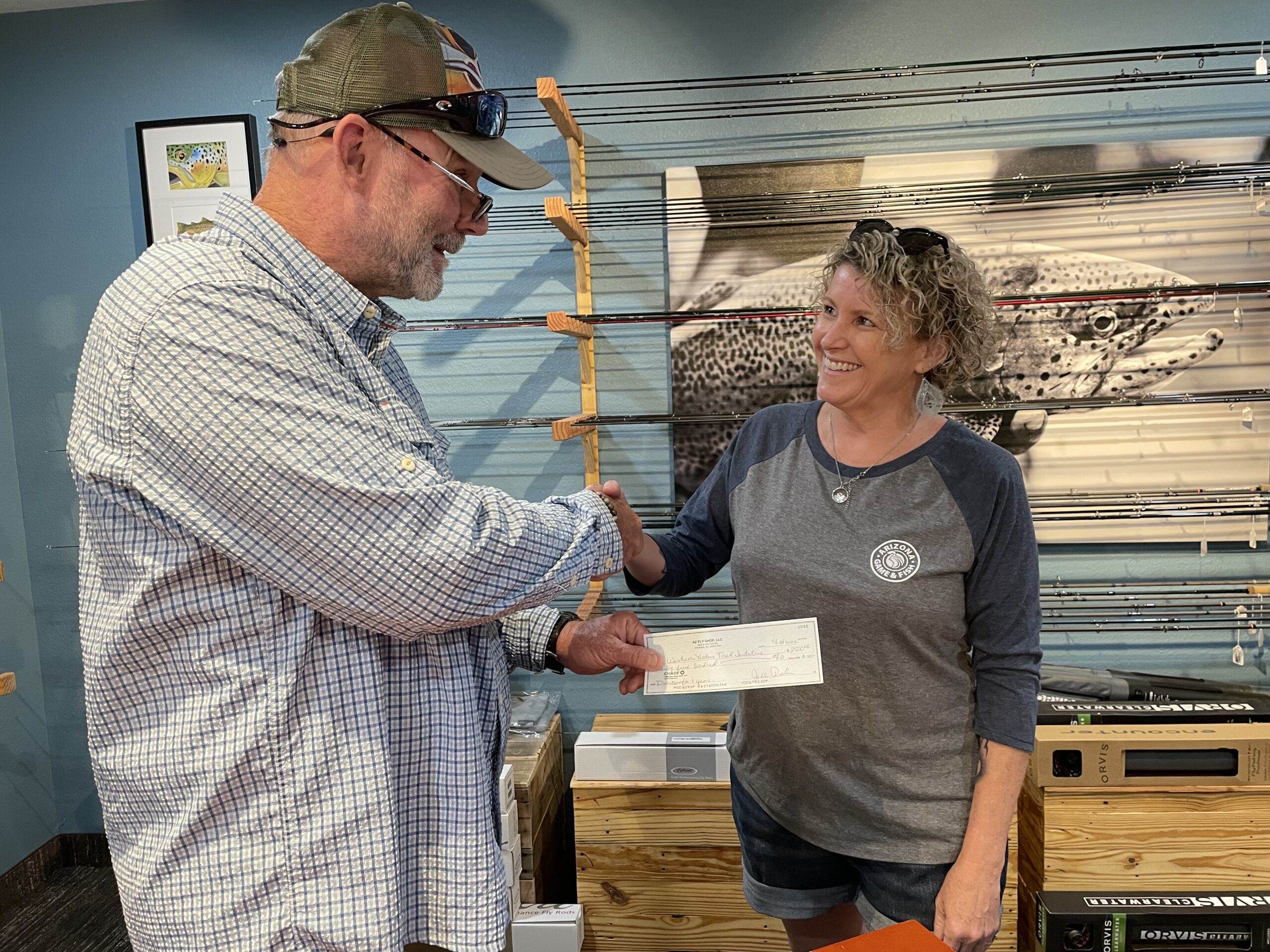 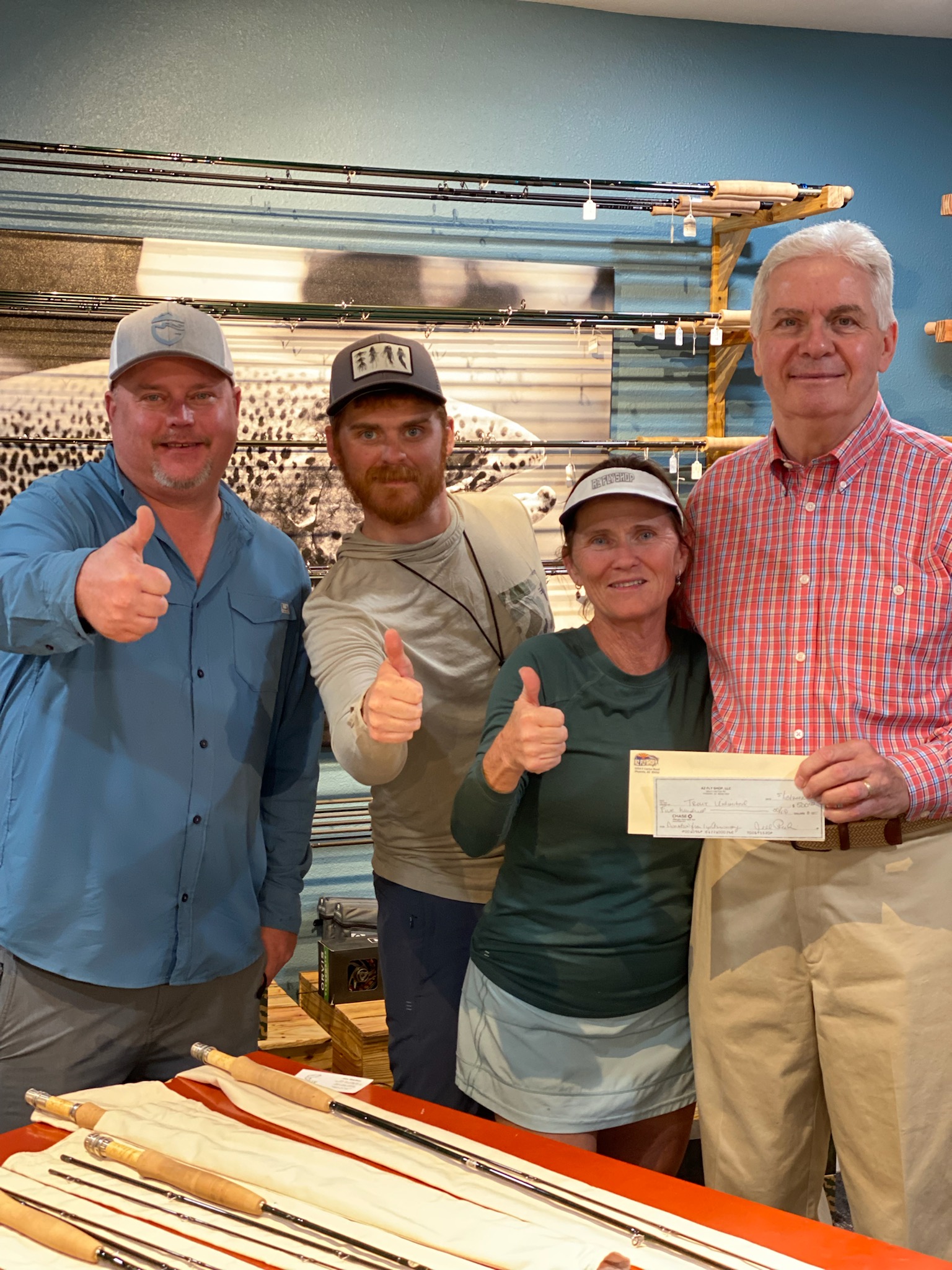 Huge thank you to the fly fishing community who participated and helped support our efforts for the Trout Unlimited & Native Trout Initiative. 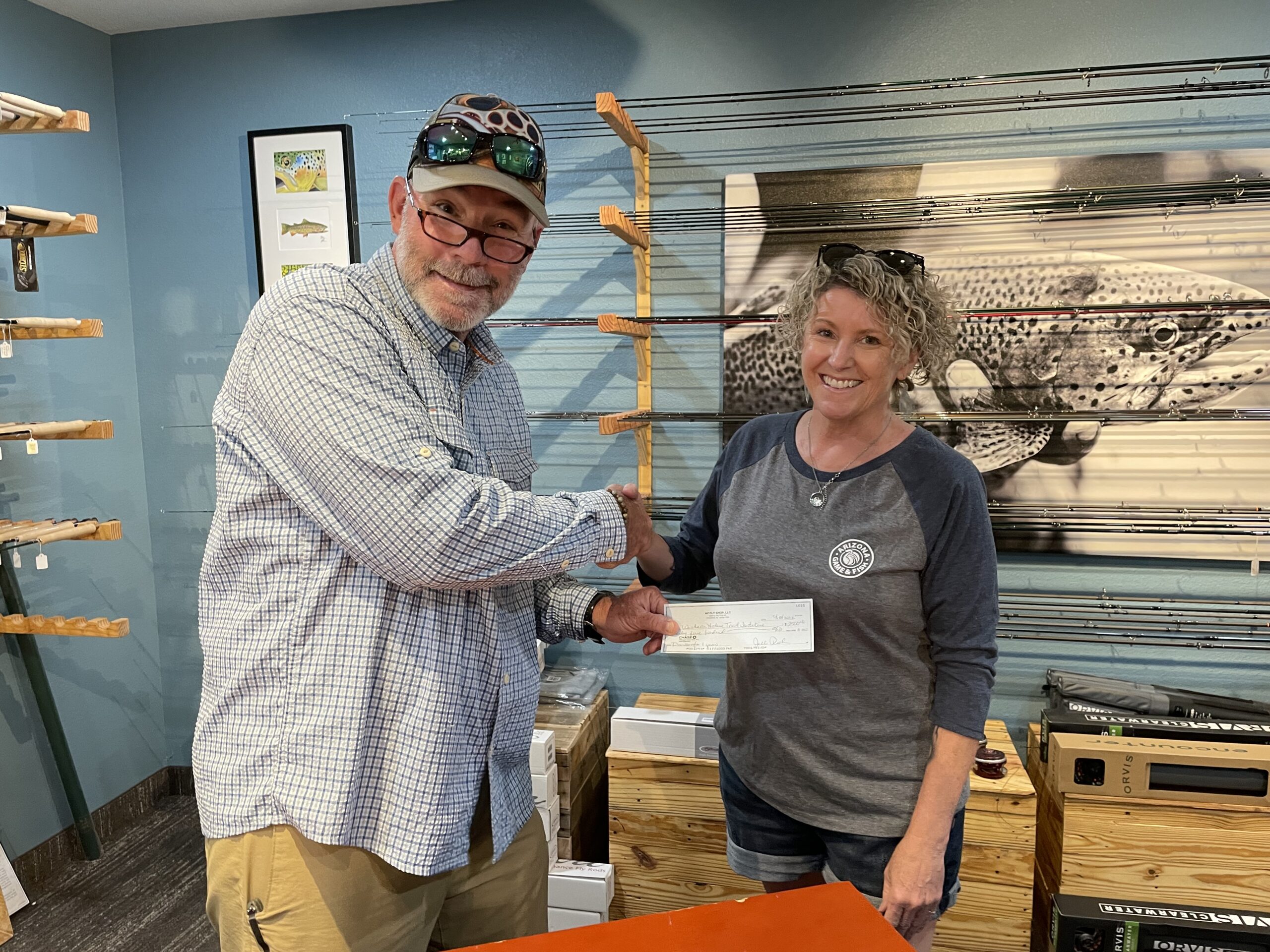 The Western Native Trout Initiative (WNTI) is a public-private Fish Habitat Partnership that works collaboratively across 12 western states to conserve (protect, restore, and enhance) 21 native trout and char species. Formed in 2006 under the Western Association of Fish and Wildlife Agencies (WAFWA), WNTI provides a new perspective and impetus to improve the return on investment of the time, money and workforce dedicated to native trout conservation. WNTI is a collaborative, multi-state approach that requires the involvement of a wide range of partners – from public agencies to private individuals to conservation-minded organizations and corporations. WNTI and our partners combine science-based assessments with expert and local knowledge to establish joint priorities for native trout conservation at a landscape scale. The Partnership plays an important role in conserving water in the West for future generations. Since its inception in 2006, the Western Native Trout Initiative has directed over $6 million in federal fish habitat funds leveraged with over $43 million public and private matching dollars for 209 priority native trout conservation projects. With the collaboration and coordination of WNTI Partners, together we have removed 125 barriers to fish passage, reconnected or improved 1,440 miles of native trout habitat, and placed 41 protective fish barriers to conserve important native trout conservation populations. In order to ensure our collaborative investments are directed toward the highest priority projects, WNTI has funded over 767 watershed, fish population, and habitat surveys.

WNTI provides a forum for partners to coordinate and invest their collective assets and capacity toward completing the highest-priority, native trout conservation efforts across the West.  Proposed and led by local communities and resource agencies, these projects are funded and supported through WNTI’s grant programs and in-kind contributions by our partners.

Read more about our Campaign for Western Native Trout. 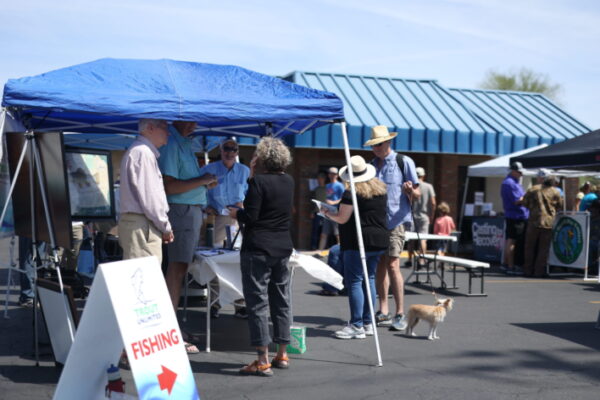 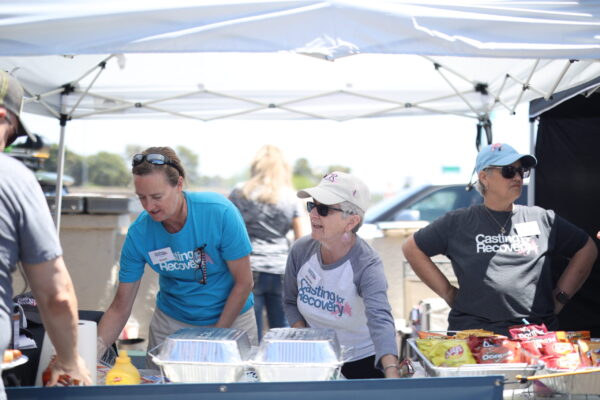 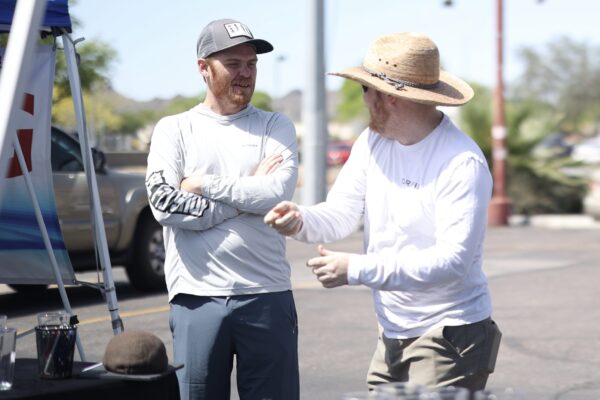 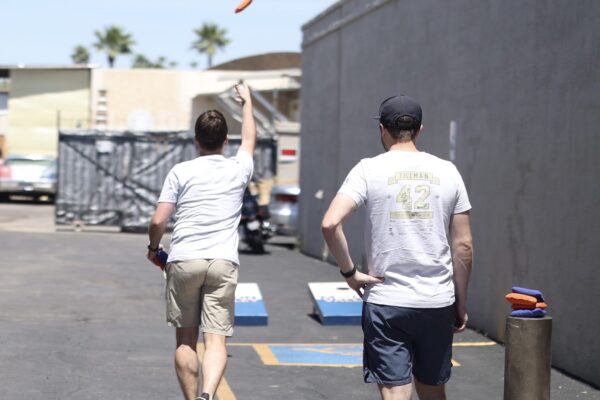 – Thank you to everyone who came into the shop to participate in our 1-year anniversary event and contributed to AZ Fly Shop conservation efforts.